Today I’m joined by one of the most prolific magicians of all time – Dynamo.

250 million viewers around the world tuned in to watch his award-winning TV shows, as he levitated in front of the Christ the Redeemer statue in Rio de Janeiro; and seemingly walked on water down London’s River Thames.

750,000 attended his last stadium tour, with famous fans from Jay Z and Snoop Dogg, to Gwyneth Paltrow and Ed Sheeran.

And then, at the very peak of his success, he had to step away.

As you’ll hear on this episode, Dynamo became so ill from the affects of Crohn’s disease that he spent months in hospital, thinking he would never be able to perform magic again.

Now, 5 years later, having come close to death, Dynamo’s resilience and determination mean he’s back. He’s been working on a new show which will take viewers on a magical journey across the globe. From Bradford to Japan, and Syria to Australia, these are the travel diaries of Dynamo.

Dynamo new show Beyond Belief is on Sky One now. 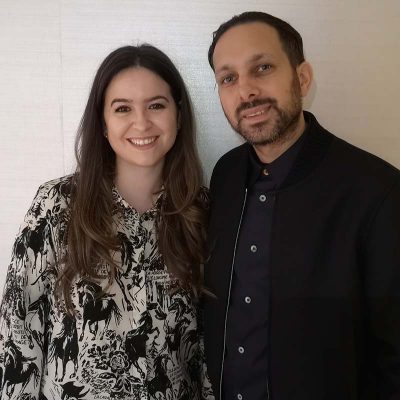