Today, I’m joined by the nation’s favourite maitre d’ and TV personality, Fred Sirieix. Having worked in Michelin-starred restaurants in both France and the UK, Fred rose to fame back in 2013 on Channel 4’s BAFTA-winning matchmaking show First Dates, greeting nervous daters with his warmth, charm and philosophical musings (of which you’ll hear many coming up), putting them at ease before they sit down to eat in the First Dates restaurant. Now, he’s become known for his TV globetrotting too, as the presenter of Remarkable Places to Eat on the BBC, and spending months at a time travelling with his pals Gordon Ramsay and Gino D’Acampo on ITV’s Gordon, Gino and Fred’s Road Trip series.

Fred’s travel diaries take us from Italy to Monaco, and Paris to Peru. He reminisces about life growing up in Limoges, France and how he became the ultimate Anglophile. He reveals which Caribbean island he escapes to every year, what it felt like plunging into an ice well in Lapland, and he uncovers what goes on behind the scenes with the making of First Dates – how do they match these couples so perfectly? I really wanted to know. All that and more coming up on The Travel Diaries.

Thank you Fujifilm for their support for today’s episode. Book in your free trial with the Fujifilm X-S10 here.

And thank you to Lanserhof at The Arts Club for their support for today’s episode. Find out more about that, and the rest of Lanserhof’s fantastic hotels here.

To hear future episodes as soon as they are released just search for The Travel Diaries on your podcast app of choice, and hit subscribe.

To find out who’s joining me on next week’s episode, come and follow me on Instagram, I’m @hollyrubenstein – I’d love to hear from you. Share your own stories using the hashtag #thetraveldiaries – I’ll be re-sharing your own hidden gems and all time faves on my Instagram and here on the podcast.

And there’s always the first three seasons to catch up on, from Michael Palin to Raymond Blanc, and Sir Ranulph Fiennes to Rick Stein.

Thank you so much for listening, and I’ll be back next week.

Today’s episode was recorded during the UK’s Covid-19 lockdown. It was produced by Holly Rubenstein. 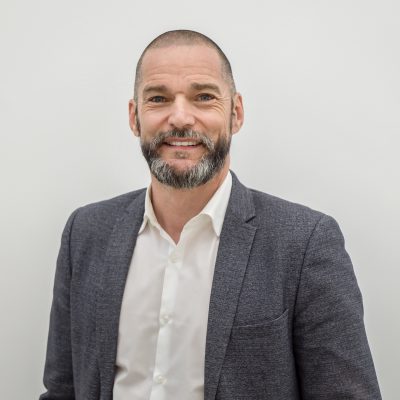