Today, I’m joined by Gyles Brandreth. Summing up the life and career of Gyles is no easy feat. He’s a prolific broadcaster, actor, journalist, novelist, biographer and podcaster, and he was formerly an MP and Lord Commissioner of the Treasury. You’ll have seen him on Celebrity Googlebox; Countdown’s Dictionary Corner hundreds of times, as well as on numerous TV panel shows. He’s even the President of the Association of British Scrabble Players!

Through all these different jobs Gyles has travelled the world several times over, from Sri Lanka and Dubai to former Soviet Russia and East Germany. As you’ll hear, though, it’s the British seaside staycation that Gyles loves most.

‘Dancing by the Light of the Moon – over 250 poems to read, recite and relish’ is out now.

This is episode was produced by Holly Rubenstein 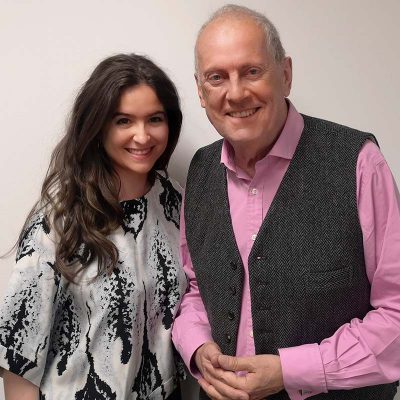