Today, I feel very privileged to be joined by a legend of the broadcasting world. John Simpson has been reporting for the BBC for 51 years, and its World Affairs Editor since 1982, covering in person more major world events than many of us could recount, from the Iranian Revolution and Tianamen Square massacre in Beijing, to the Kosovo War, and the US led invasion of Afghanistan, interviewing the majority of the world’s leaders along the way.

Having broadcast from the front line in over 30 war zones, today’s episode features so many tales of courage, and if you read up on John’s career, really we are only scratching the surface.

We’ll hear about what it was like being smuggled into Afghanistan dressed as a woman, the time he was physically assaulted by a British Prime Minister and his very close shave with the IRA. It’s clear that John also adores travelling and I love that he’s picked really unusual destinations that weren’t necessarily on my radar before, and he’s totally sold me on them.

So from Paris to Iran, Uzbekistan to Argentina, let’s get started.

And I spoke about:

John’s novel Our Friends in Beijing is a great read. It’s published by John Murray and is out on Thursday July 22.

A big thank you to the British Airways American Express Card for their support of today’s episode. 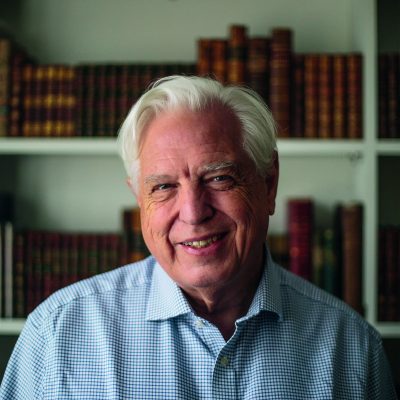