Today, I’m joined by one of the food world’s most recognisable faces, John Torode. John grew up in Melbourne, Australia, embarking on his culinary career when he was 16 years old, having learnt to cook from his grandmother, who raised him after his mother passed away. After apprenticeships at some of Melbourne’s best restaurants he moved to the UK, quickly making a name for himself as one of the finest chefs out there, opening restaurants like Smiths of Smithfield and The Luxe. It wasn’t long before he also caught the attention of the TV world, and since 2005 he became a household name as the co-host of Masterchef which is soon to enter its 18th season, as well as hosting Celebrity Masterchef too. He’s written numerous best-selling cook books and made lots of TV shows about culinary road trips in destinations with vibrant food cultures like Malaysia, Argentina and Korea.

From the streets of Thailand to the markets of Mumbai, the islands of Malaysia and the wilderness of Australia, I predict you might be adding some places to your travel wish list after this.

Celebrity Masterchef is back this summer on BBC1 for its 16th series. John continues to present Masterchef on BBC1 and John & Lisa’s Weekend Kitchen on ITV1

A big thank you to the British Airways American Express Card and Western Australia for their support of today’s episode. 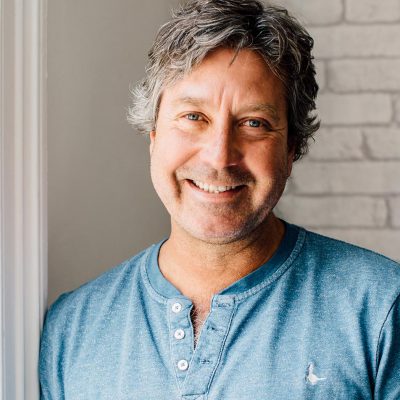