Welcome to Season 5! Today’s guest was on the original Travel Diaries dream guest wish list. He’s a broadcasting legend and has presented some of my favourite travel series. It is, of course, Sir Trevor McDonald.

Sir Trevor was born and raised in the West Indies, on the island of Trinidad and so the Caribbean is of course a big feature in his Travel Diaries today. He began his ascent to journalistic stardom over there, working as a radio reporter and news presenter, before moving to London in the late 1960s to work for the BBC. He went on to join ITN and became a household name as the first sole presenter of the News at Ten and the first black news anchor in the UK.

Now at 81 years old, he tells us about interviewing some of modern history’s most revered and reviled figures, from the pressure of being the first person to interview Nelson Mandela after he was released from prison, to travelling to Baghdad to grill Saddam Hussein in his palatial home. It’s no surprise that Trevor became the most accoladed news broadcaster in British history.

We’re heading today on a journey across North America, Australia, The Middle East, Europe and Africa.

And I chatted about my stay at The Cary Arms in Babbacombe, Devon.

Thank you so much for listening today. If you’ve enjoyed today’s episode please subscribe on your podcast app, it’s very easy to do that, although on Apple they’ve changed it so that you “follow” now rather than subscribe by pressing the plus sign in the top right of the app. I would also be so grateful if you could leave a rating or a review – it really helps other people to discover the podcast, which in turn allows me to keep making more.

Don’t forget all the destinations mentioned each week across all five seasons are included in the episode show notes.

Follow me on Instagram @hollyrubenstein to find out who is joining me next Tuesday. I’d love to hear from you. And if you can’t wait until then, there’s all of Season 4 to listen to.

Thank you to the wonderful Waldorf Astoria Maldives Ithaafushi for their support of today’s episode. Follow them on Instagram here.

And a big thank you to The Kensington Hotel for hosting today’s episode recording. 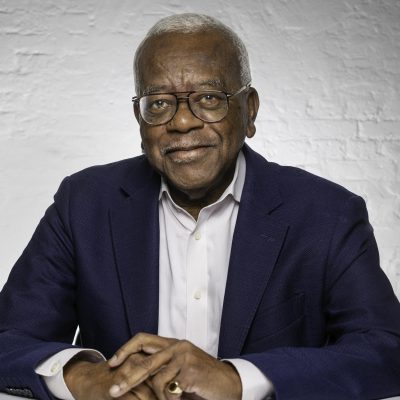