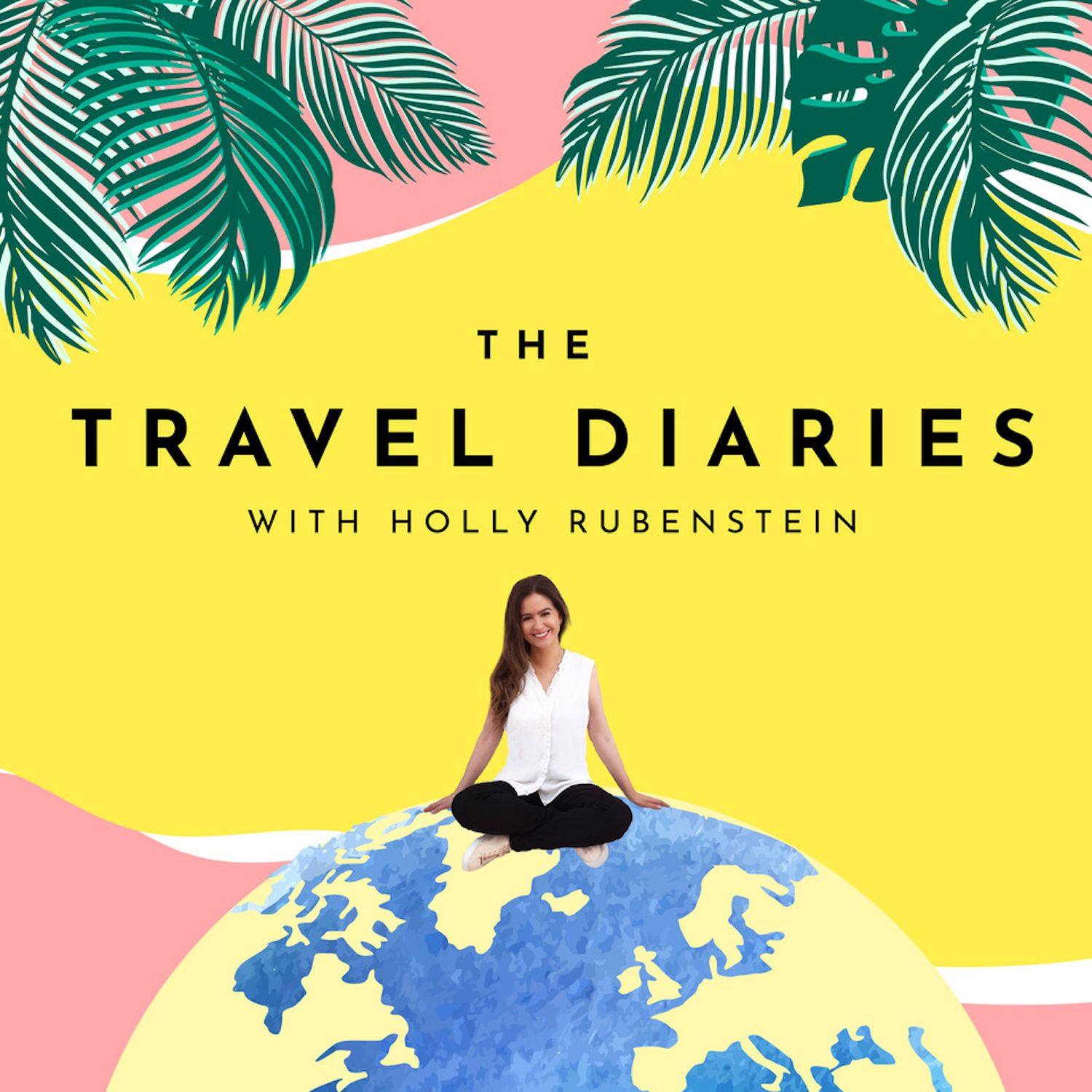 With over fifty restaurants, multiple Michelin stars and innumerable celebrity fans, Wolfgang Puck is one of the world’s most famous chefs and global restauranteurs.

Born in Austria, he began cooking alongside his mother who was a chef, before starting his formal chef training at just 14 years old, quickly going on to cook at some of France’s best restaurants. But, it wasn’t an easy childhood, and Wolfgang is incredibly honest about the abusive relationship he had to endure with his step father at home, and how that has shaped who he is today, and where he still can’t bring himself to travel to as a result.

It was far away from Austria, in Los Angeles, California, where Wolfgang really made a name for himself, garnering the attention of the Hollywood elite, arguably becoming the world’s first ‘celebrity chef’ and spearheading a revolution of Californian cuisine with his flagship restaurant, Spago. For over thirty years he has also been the official caterer of the Oscars, lining the stomachs of every gong hungry nominee, and he was even awarded his own star on the Hollywood Walk of Fame.

When you have global restaurant empire like Wolfgang you spend a lot of time travelling, and this episode takes us to some fabulous locations all over the world from Sardinia to Mexico, Capri to Japan.

If you’d like to experience Wolfgang’s cuisine, then you should check out the new outdoor dining terrace of CUT at 45 Park Lane hotel, part of the Dorchester Collection in London, which is open for lunch and dinner.

Citalia – Discover the real Italy with Citalia, the UK’s leading Italian holiday specialists. Let the Italy Experts craft the perfect holiday for you and experience Italy like a Citalian.

If you can’t wait til then, remember there’s the first seven seasons to catch up on – that’s over 85 episodes. 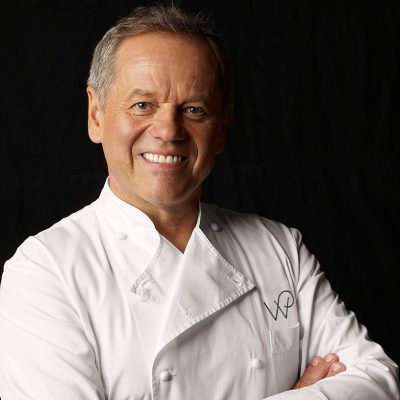